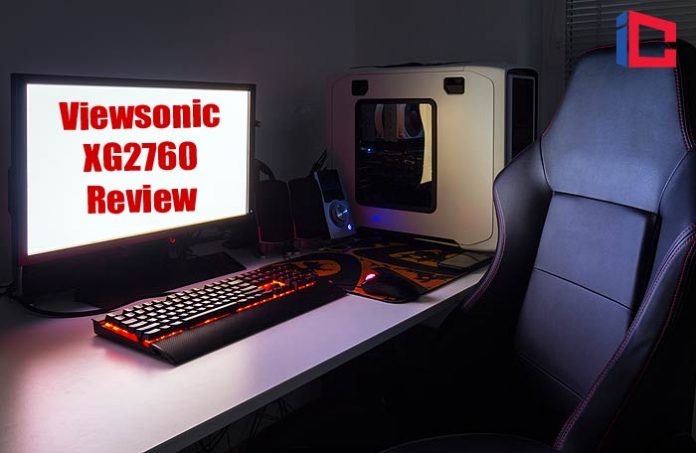 Viewsonic XG2760 Review: In the world of gaming monitors, potential buyers often choose performance and speed for multiplayer games like Counter-Strike or Apex Legends or visual quality for content like TV shows and movies. But in the exceptionally good ViewSonic XG2760, the best of both worlds is available on one screen.

This 27-inch monitor with 1440p and a maximum refresh rate of 165Hz doesn’t stand out from the crowd, but what it lacks in terms of design it does with fast response times and low input lag in a beautiful color-accurate panel that you will love playing your favorite games on.

A perfect choice for high-speed gamers and movie buffs, the XG2760 is among the best gaming monitors you can buy.

The ViewSonic XG2760 gaming monitor has everything 1440p gamers could want and more. It’s a high-end panel that, despite its price, still offers excellent value for high-speed severe gaming. 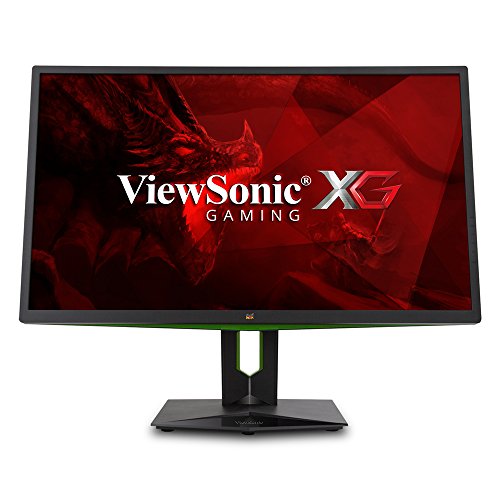 The ViewSonic XG2760 uses the latest aesthetic formula in the XG range, which features an overall simple design with slight touches of gamer-centered aesthetics. 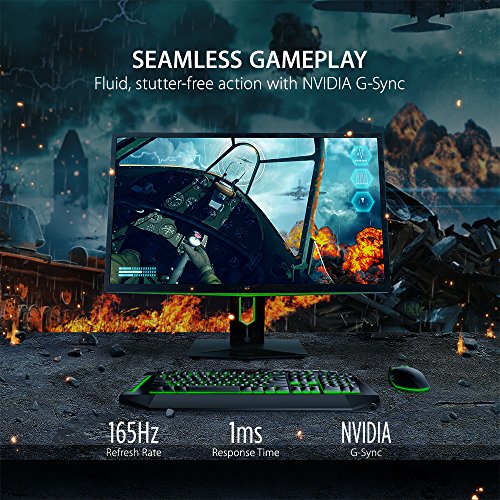 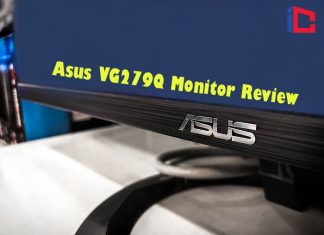 If you're a serious gamer looking to get your hands on a robust yet affordable 144Hz gaming monitor, can Asus VG279Q help? See full Asus VG279Q review here.
Read more

The ViewSonic XG2760 is primarily based on an IPS (In-Plane Switching) panel from AU Optronics with the following data: viewing angle of 178°, static contrast ratio of 1000: 1, a maximum brightness of 400 nits, and real color depth of 8 bits with a 99 percent sRGB range. 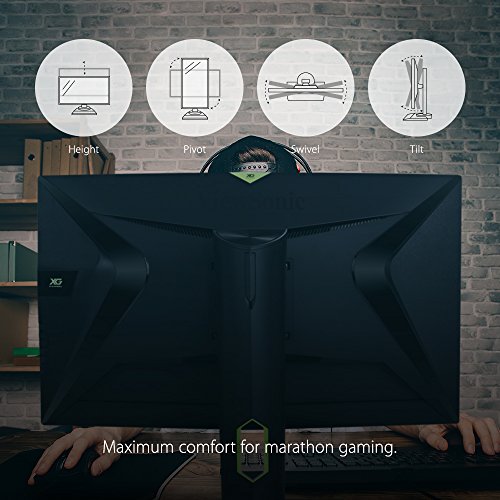 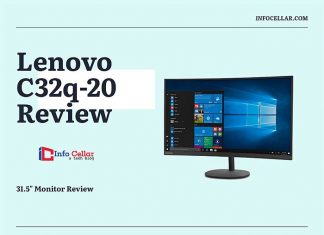 Wondering what you need from a 31.5-inch productivity panel? Can Lenovo C32Q-20 fit the bill? Find Lenovo C32Q-20 Review along with its pros and cons.
Read more

The primary feature of this unit is the Motion Blur Reduction (MBR) technology, which employs strobe backlighting to reduce the perception of motion blur and ghosting, but in the process, sacrifices image brightness. 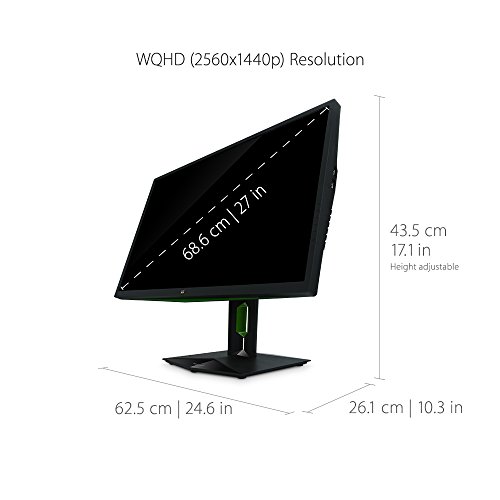 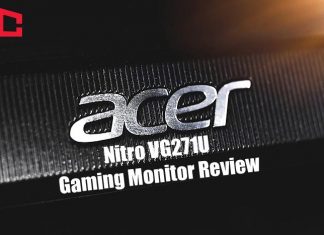 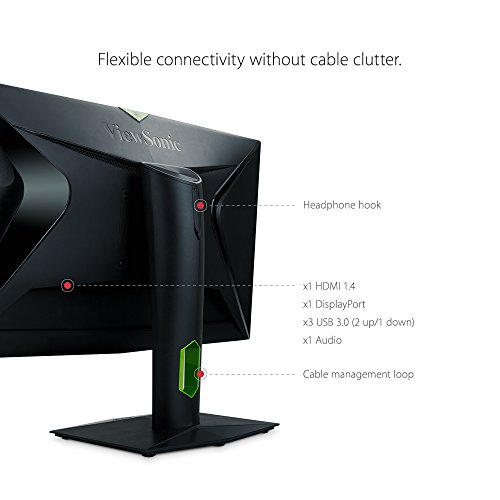 Pros of the ViewSonic XG2760

Cons of the ViewSonic XG2760

Models Similar to the ViewSonic XG2760

The ViewSonic XG2760 is a good 165Hz, 1440p monitor with incredible gaming performance, but it doesn’t stand out from similar monitors.

A: The ViewSonic XG2760 is an incredible choice for a native gaming refresh rate that can be easily overclocked to 165Hz. G-SYNC VRR is compatible with a DisplayPort connection to eliminate screen tearing. It has excellent response time, which translates into one clear movement. The input lag is remarkably low for a responsive gaming experience. It is not the best choice for gaming in a dark room because of its poor black uniformity and low contrast ratio.

Q: Does the ViewSonic XG2760 monitor have speakers?

A: This ViewSonic XG2760 is equipped with two built-in 2-watt speakers on the back of the monitor.

Thanks to its outstanding implementation of the stroboscopic backlight, the ViewSonic XG2760 delivers a pleasant and responsive gaming experience with exceptional motion clarity.

In addition, you get brilliant image quality with wide viewing angles and vivid colors, as well as a multitude of functions, including certified G-SYNC support.

Sadly, there isn’t a 24-model available that would offer a higher PPI, but many gamers won’t mind its lower pixel density anyway, which is why the ViewSonic XG2760 is among our best 165Hz monitors.