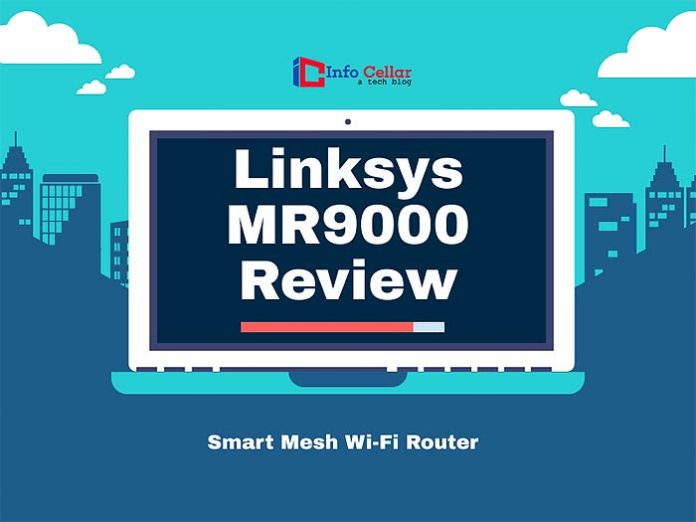 Linksys MR9000 Review: Meshing is the norm for Wi-Fi routers these days, as the likelihood of extending the Wi-Fi network more evenly throughout the home across multiple nodes is undoubtedly a boon for many modern homes. After all, every member of the family has at least one internet-enabled device. Companies like Google, TP-Link, and ASUS have done admirably well, delivering powerful yet compact mesh Wi-Fi routers that get the job done for average consumers.

This time, let’s move on to the Linksys MR9000 Mesh Wi-Fi Router. It offers a dual approach to wireless connections at home or in the office. While its primary function is to provide a stable and solid connection to gaming devices such as smartphones, laptops, and consoles. It is also versatile as a mesh router. It can extend your network coverage simply by connecting to other mesh network systems like Velop and other MR series routers.

Linksys MR9000 Mesh Wi-Fi Router is solid for several reasons. However, the major attraction in our eyes is the easy accessibility and immense bandwidth, which makes it ideal not only for gaming but also for versatile use. With tri-band wireless speeds of up to 3000Mbps, it delivers the fastest and most reliable speed of any open-source router today.

Here is the manual for Linksys MR9000. 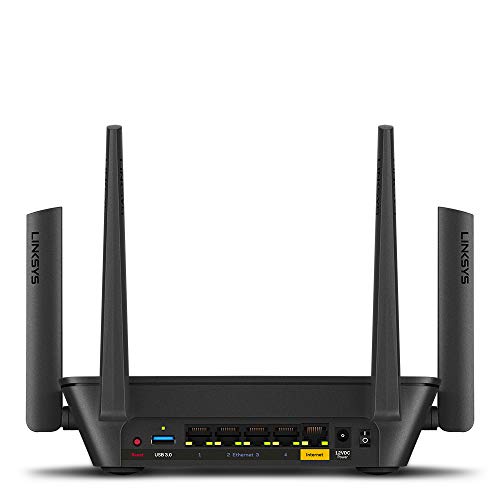 The Linksys MR9000 Mesh Wi-Fi Router stays true to the familiar all-black design of its predecessors.

The basic setup of the Linksys MR9000 router is as simple as any other model from Linksys. 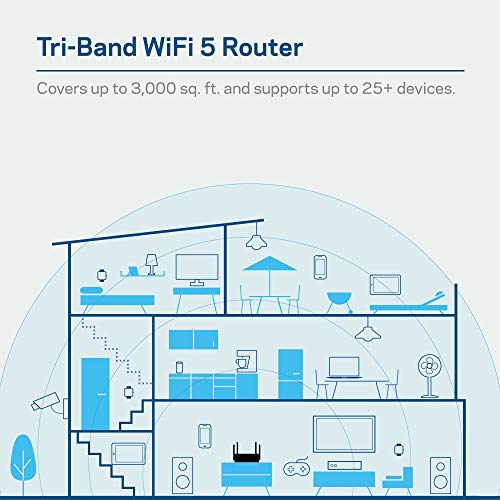 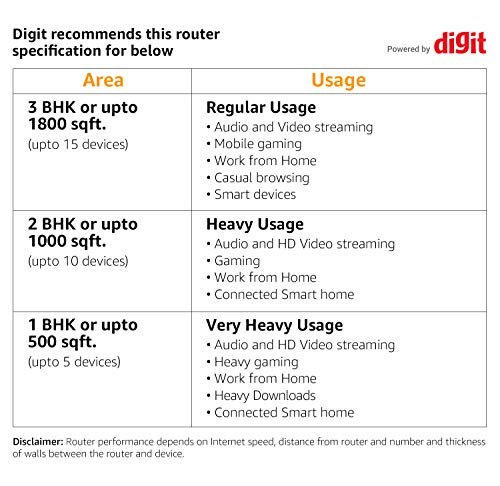 We tested the network’s performance against a Comcast Business plan using the 5 feet/30 feet technique for the 5GHz and 2.4GHz bands. 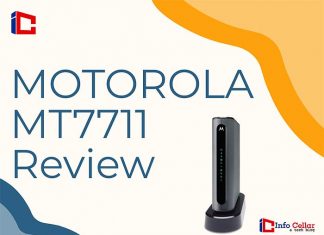 Linksys has always been at the forefront of advanced settings and configuration. The current version of the control panel for their mobile apps and web browser is excellent and offers many customization options. Everything works, and you won’t experience any frustration.

Another router that tops the list of open-source routers is the Asus RT-AC5300, an MU-MIMO-enabled AC5300 tri-band router marketed for gamers. 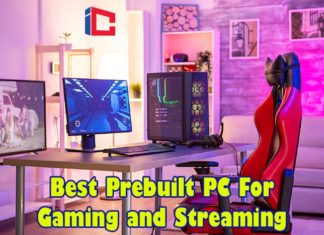 Almost like battle stations, the best prebuilt PC for gaming and streaming are equipped with the most powerful and modern components. Find top 5 best pre-built gaming PCs here.
Read more

Q: What Can I Connect to the USB Port?

A: The Linksys MR9000 Mesh Wi-Fi Router has an external memory feature via the USB 3.0 port on the back, which can connect an external storage device for sharing over the network. This function is supported only when the router is on parent mode. The drive won’t be recognized if the USB drive is connected to a router in child mode.

Q: How Do I Upgrade the Firmware on the Linksys MR9000?

A: Thanks to the automatic firmware update function, your router can automatically update itself as soon as new firmware is available. This function is enabled on the Linksys MR9000 by default.

Q: How Many Clients Can Connect to the Linksys MR9000 Guest Network?

A: Since the guest Wi-Fi network uses WPA2 security, users can connect to as many clients as available IP addresses. This will allow your guests to access the Internet but not the shared storage devices (i. e., local network).

The Linksys MR9000 Wi-Fi Router is an excellent buy from a large company that has been around for a long time. Whether you are buying the Linksys MR9000 new or refurbished, it is a great value for money.

With built-in mesh Wi-Fi, this unit can be tailored to your home Wi-Fi requirements while offering a high-speed connection to many devices simultaneously. The Linksys MR9000 offers top speeds of up to 3000 Mbps, perfect for the best browsing, online gaming, and movie streaming experience.