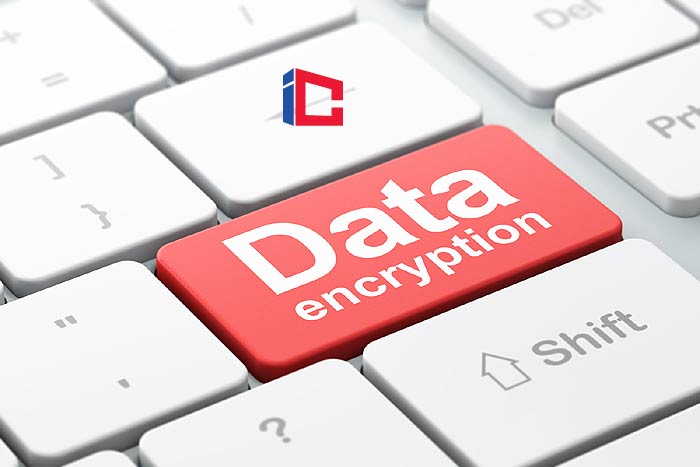 Encryption is the process of converting information from its normal, comprehensible form into an obscured guise, unreadable without special knowledge.

There are thousands of encryption techniques. It is different than compression, although both yield gibberish before they are converted to a readable form. Here we will discuss the strongest encryption techniques – approved by the US Government. We will give a brief overview of each algorithm but will not explain them in detail due to complexity. 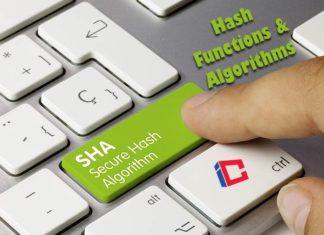 A hash functions are complex encryption algorithms used primarily in cryptography and are like a shortened version of full-scale encryption.
Read more

DES is a product block encryption algorithm (a cipher) in which 16 iterations, or rounds, of the substitution and transposition (permutation) process, are cascaded.

When the cipher was first released, the design criteria for the S-boxes were not released. With the National Security Agency’s involvement in the S-boxes’ design, most security researchers were wary of DES.

Because the key length is 56 bits, DES can be broken by the brute force attack method of running through all possible keys.

Uses 3xDES key = 3 x 56-bit = 168 bits. But the effective key size is 112-bits. Many former DES users now use Triple DES(3DES), which was described and analyzed by one of DES’s patentees (see FIPS 46-3); it involves DES encryption of each data block three times with different keys.

The encryption is done by

The use of three steps is essential to prevent meet-in-the-middle attacks. The choice of decryption for the intermediate step (instead of encryption) does not affect the algorithm’s security. Instead, it lets tools that implement triple-DES interoperate with legacy single DES tools. 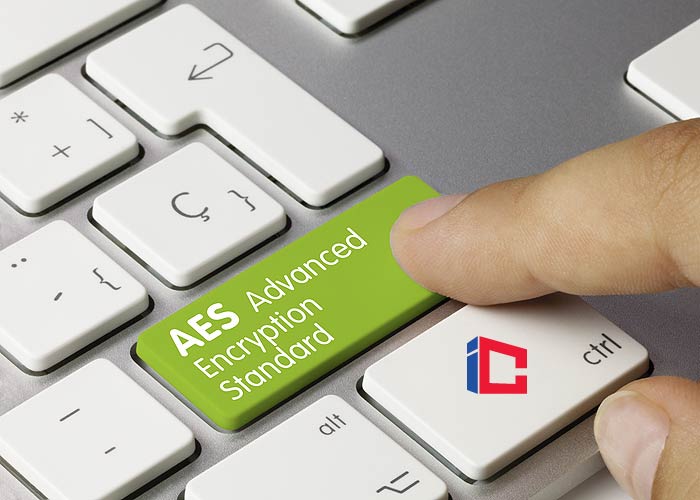 AES is supposed to be the holy grail of Encryption. It is meant to improve on DES and 3DES and last as a standard for the next 20 to 30 years.

The AES algorithm (FIPS 197) is very complex, but basically, it works as follows: