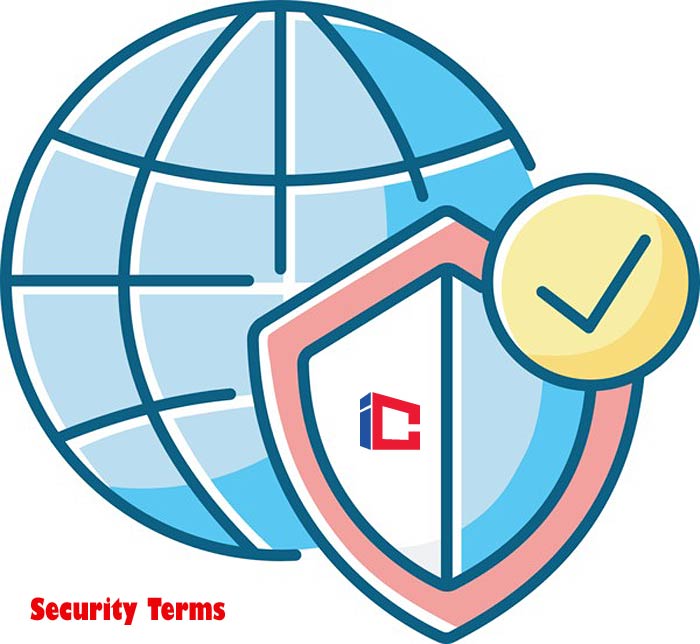 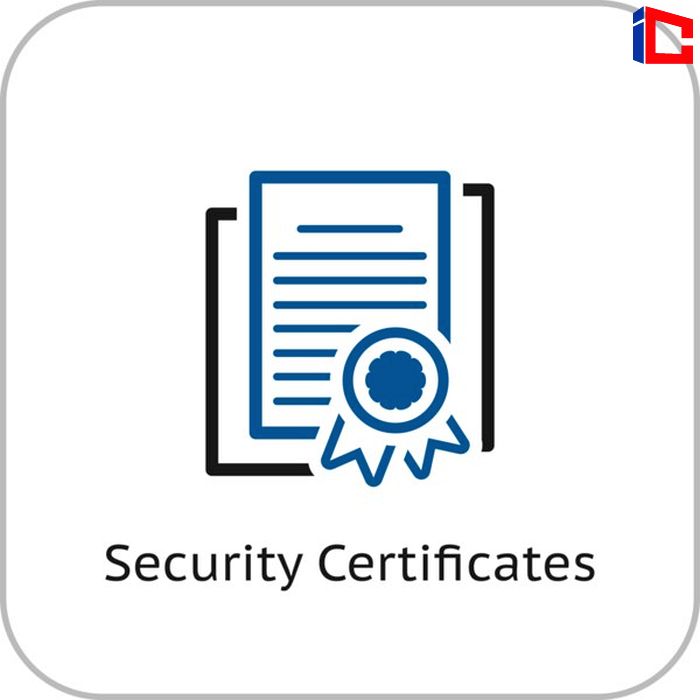 Many systems use digital certificates. These include web-based transactions (SSL or TLS); remote connectivity solutions (VPN’s), or full-blown PKI systems and their associated applications such as secure e-mail and database transactions. 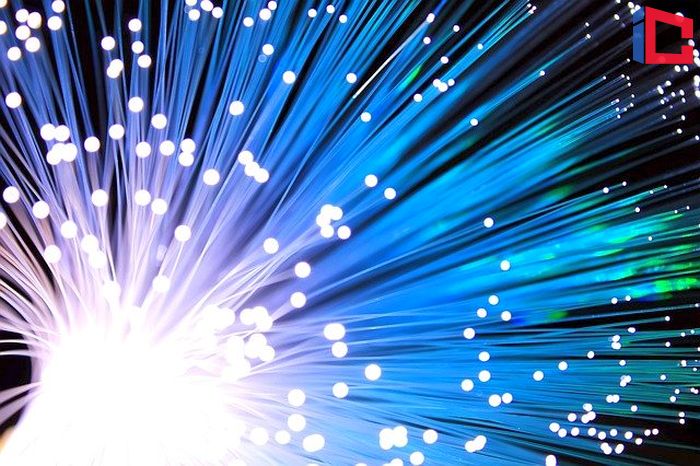 A secure network can be either a physical network made up of a wire strung between two systems or a virtual network VPN allowing multiple networks to share the same physical wire. 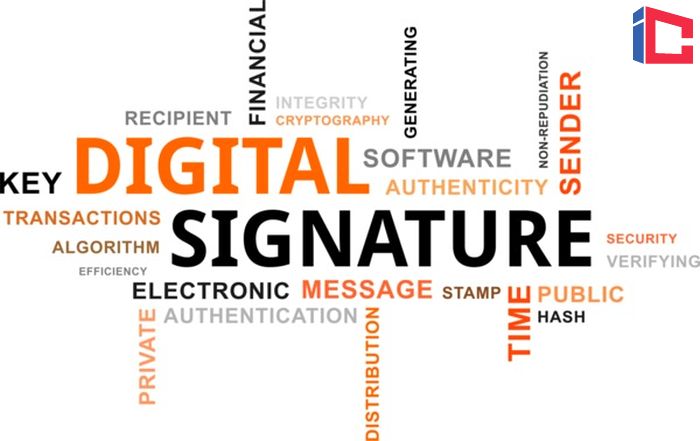 A digital signature is made up of two components: A hashing algorithm is applied to the document or data, resulting in a hash value uniquely representing the data. 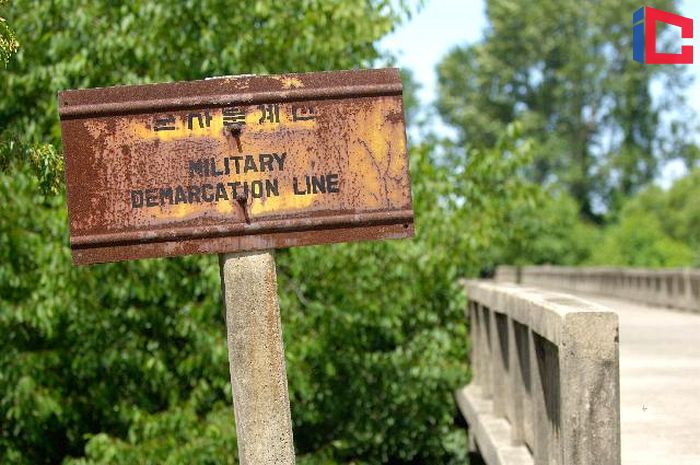 To isolate a corporate network from the Internet while allowing specific traffic to flow between the two, a DMZ can be set up. 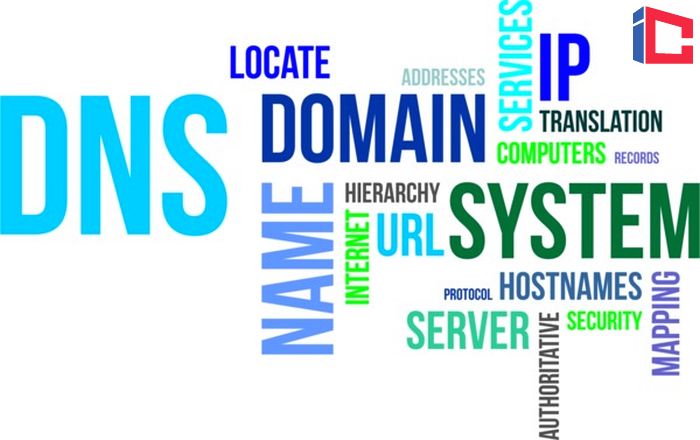 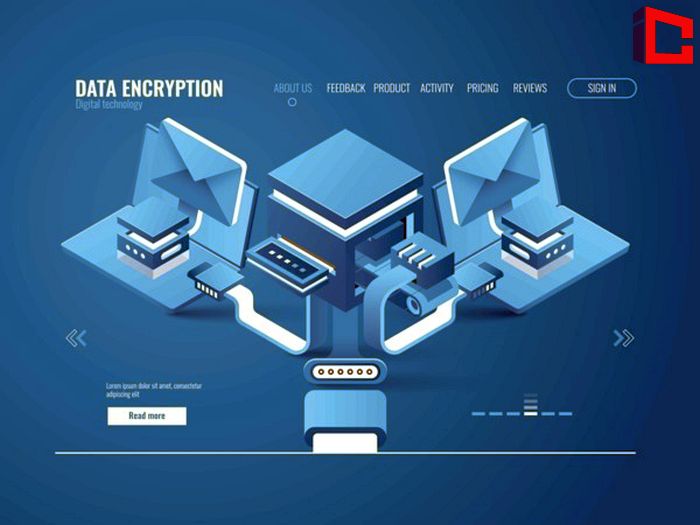 Encryption refers to the process of scrambling data in a way that is almost impossible to unscramble by anyone but the intended recipient. (We can’t say it is impossible since given enough computing power and enough years. Eventually, every combination could be tried until the data was successfully unencrypted).

This process can be thought of as creating your public key (the signature on file) using your private key (your pen and hand movements, which are unique to you). 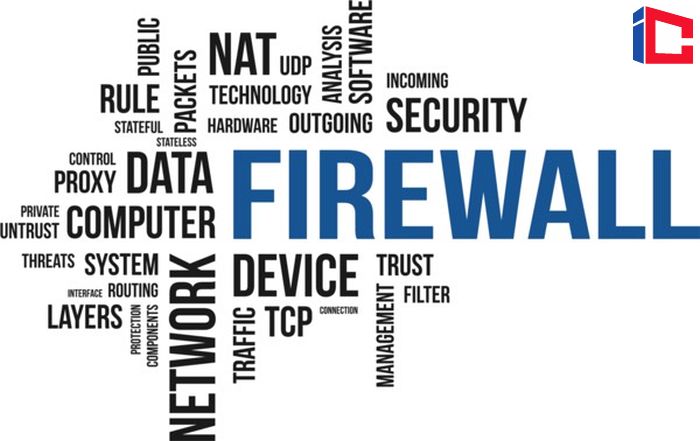 In building construction, a firewall is quite simply a fireproof interior wall designed to stop the spread of flames from one part of the building to another. 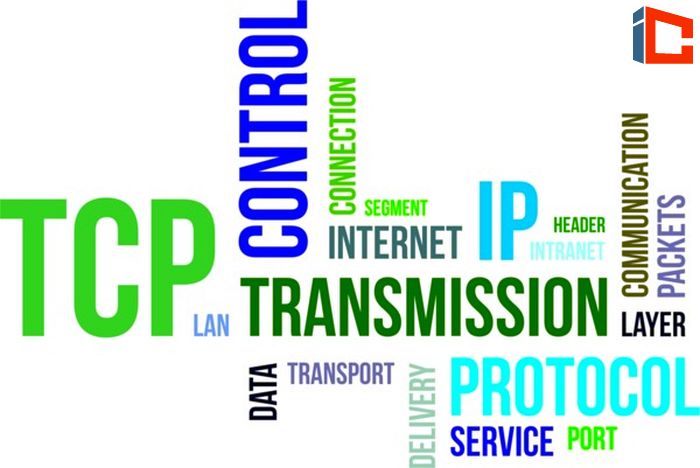 IPsec is TCP/IP with security capabilities. IPsec can be thought of merely as an enhancement to the IP protocol, allowing it to provide security and authentication. 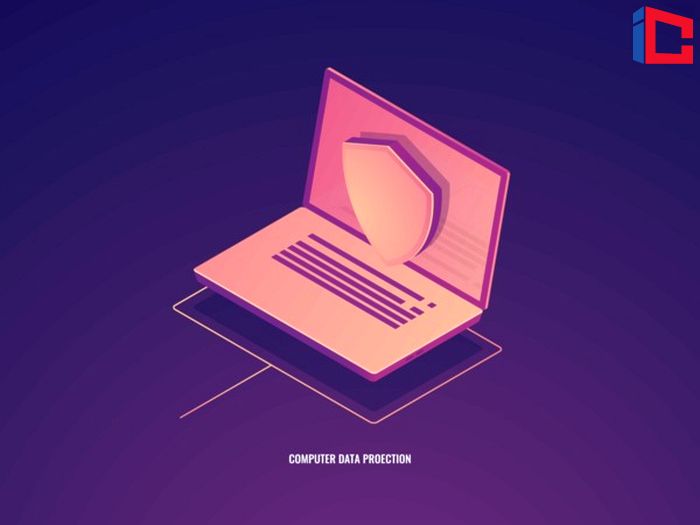 A personal firewall performs the same sort of function as a network firewall. Instead of protecting an entire network, it protects an individual system, such as a home computer directly connected to a high-speed Internet connection. 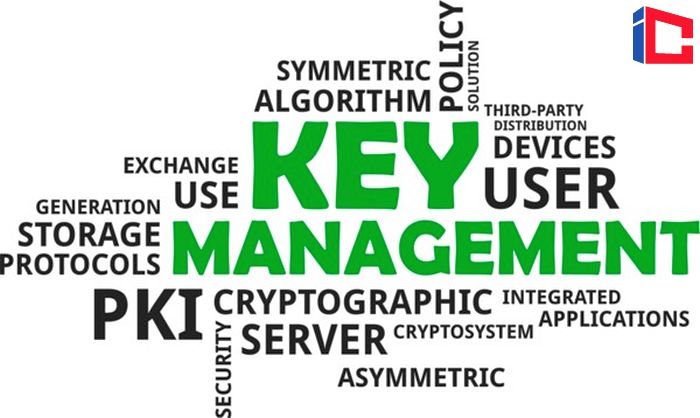 Infrastructure describes the core components or the technological foundation upon which many business applications are built. 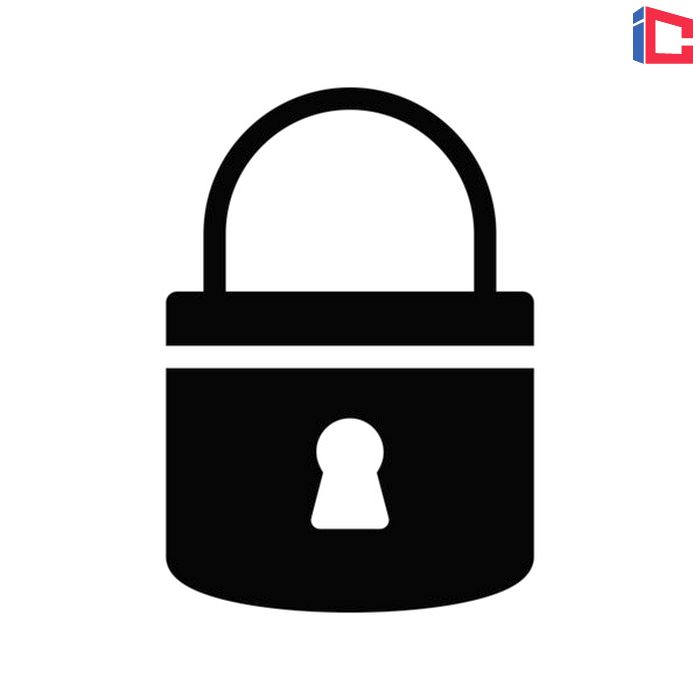 A key is a unique number used as an input value by an encryption process. A private key is one part of a two-part security mechanism called asymmetric cryptography, which involves matching key pairs (private and public). 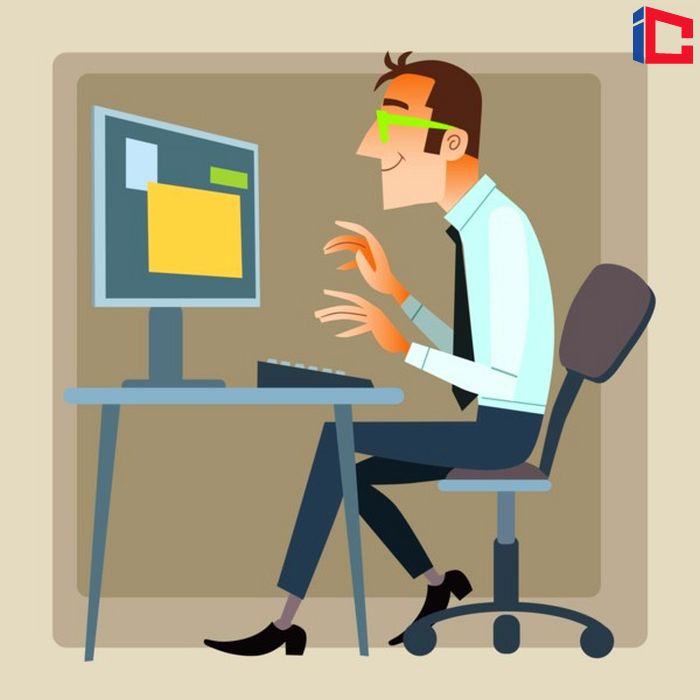 A privileged user is simply a user who has an account on a computer, and that account has been assigning certain advanced privileges. 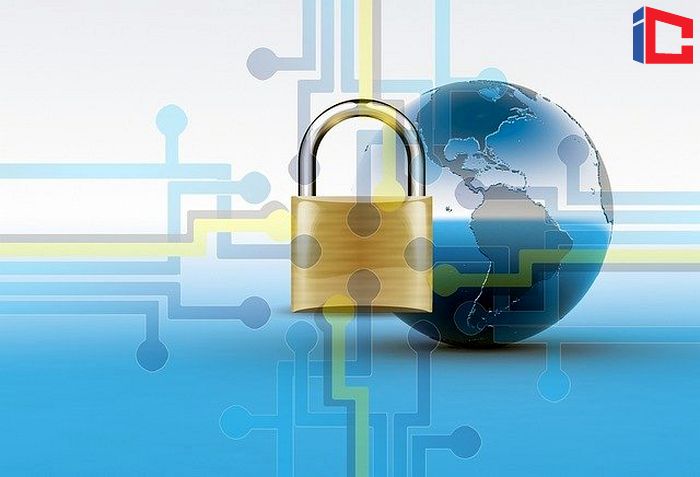 A key is a unique number used as an input value by an encryption process. A public key is one part of a two-part security mechanism called asymmetric cryptography, which involves the use of matching key pairs (private and public). 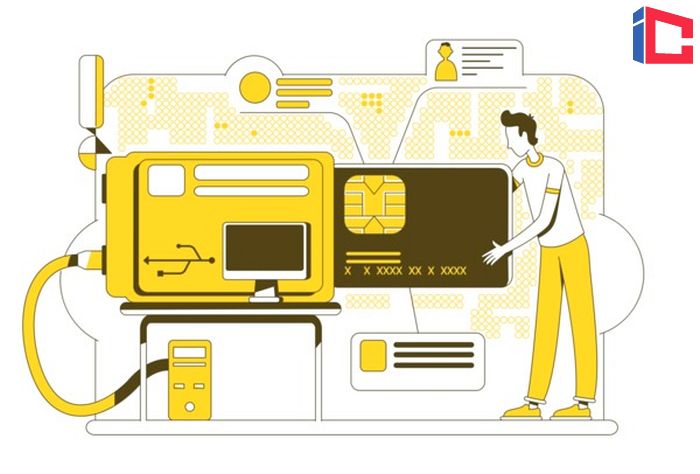 A smart card has traditionally meant a device similar to a credit card with a computer chip on it. 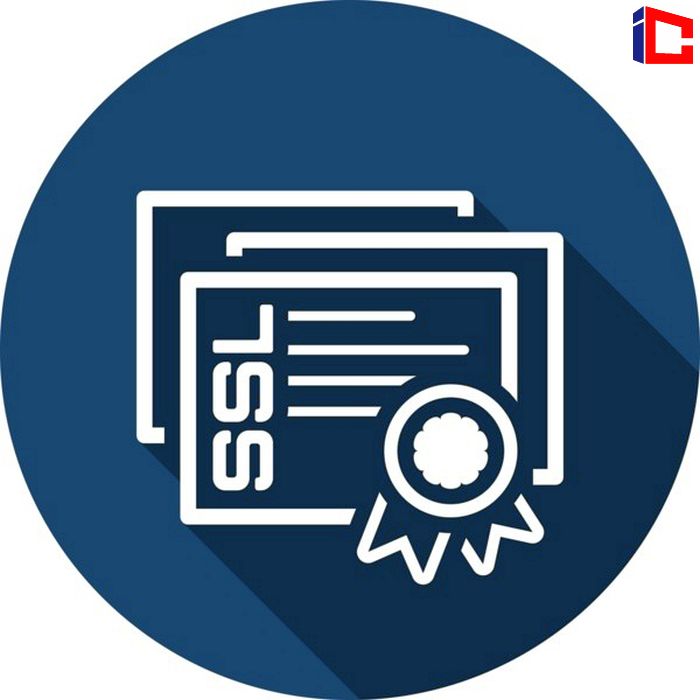 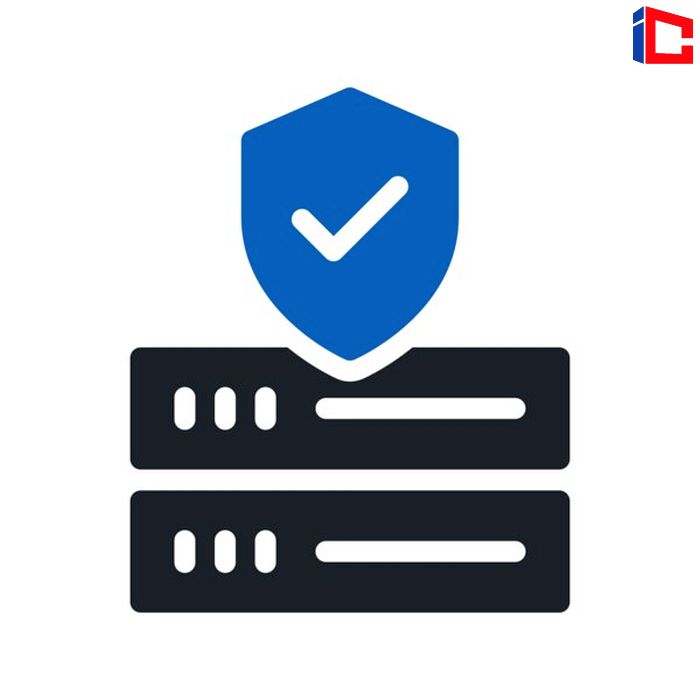 Hardening is a step by step process of securely configuring a system (usually equipment but can also be software) to protect it against unauthorized access while also taking steps to make the system more reliable. Hardening is often used to describe making a firewall or other piece of security equipment more secure. 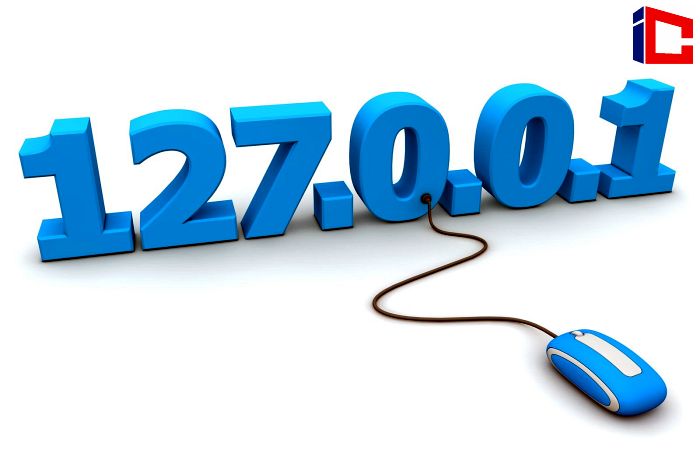 TCP/IP is a suite of protocols, or what is referred to as a protocol stack. If you imagine that sending data over a computer network is like sending mail through the postal system, each layer has a specific job to do. 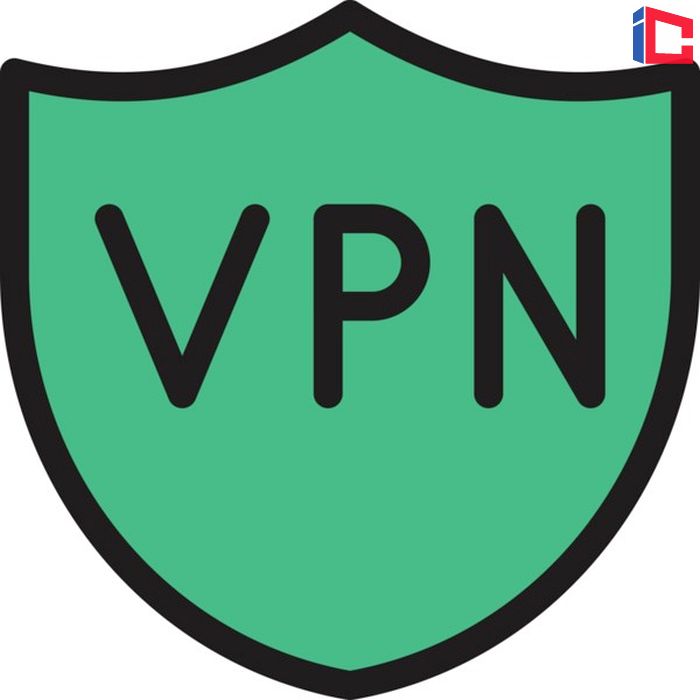 A VPN is a secure connection over a public network. A VPN “endpoint” can either be a PC running VPN client or server software; 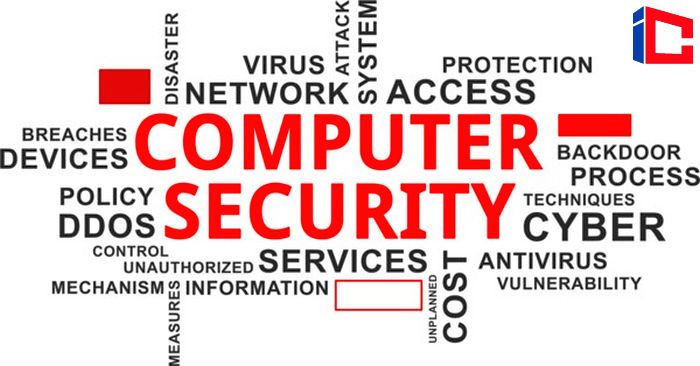 A vulnerability assessment is a procedure where each part of your computing infrastructure is analyzed for potential security weaknesses.